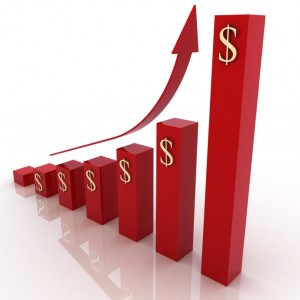 You are a high-powered businessperson who has already achieved a significant amount of success. You are the living epitome of the American Dream – working hard, supporting yourself, and fairly respected amongst your peers. However, settling for “good” is not the mindset that got you to where you are in the first place. You wouldn’t be the powerful executive you are now if you believed that success has firm limits.

END_OF_DOCUMENT_TOKEN_TO_BE_REPLACED

I recent stumbled upon an article in the Huffington Post, regarding some CEO’s resistance to seeking out executive life coaching.  To quote the article,

“A recent study by the Stanford Business School found that nearly two-thirds of CEOs don’t receive executive coaching or leadership development. And almost half of senior executives in general aren’t receiving any, either. Paradoxically, nearly 100 percent said they would like coaching to enhance their development, as both Bloomberg BusinessWeek and Forbes reported in recent articles.”

It is understandable that free time in the schedule of a high powered CEO is more than a notion and those who have already achieved a significant amount of success without consulting with an executive life coach may not see the necessity of such a thing, but let me tell you, neglecting to do such a thing is only handicapping your company and limiting your overall potential for success.